Developer-friendly strata managers (some are a problem) 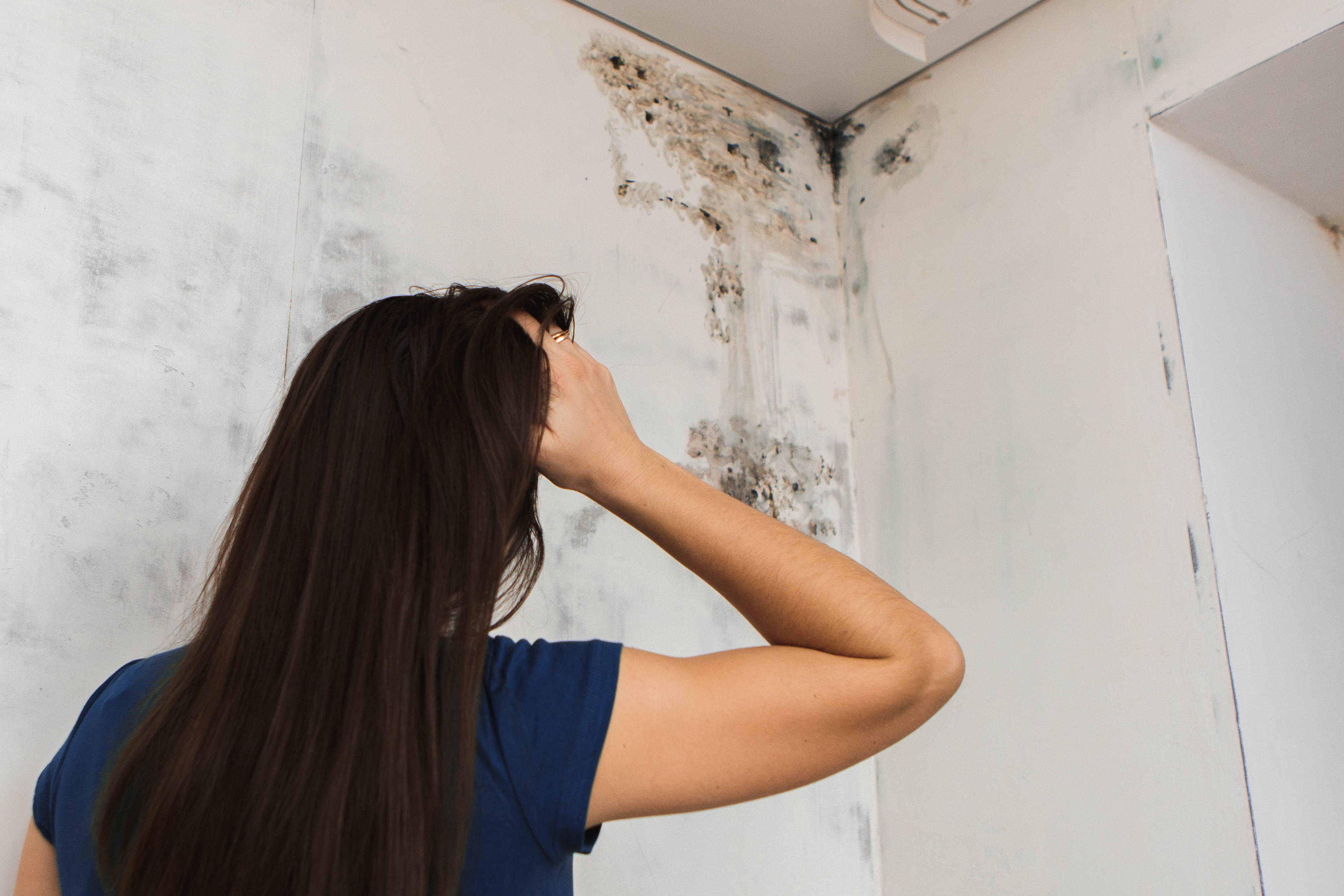 What does the term “Developer-friendly strata manager” refer to?

Simply, it is the idea that a Strata Managing Agent who has a close relationship with a Developer might not fully assist their client (the Owners Corporation) to take action against the Developer or Builder. This is particularly relevant with building defects, for which there are deadlines by which time certain actions must be undertaken if legal rights are to be exercised, or retained ready to exercise if necessary.

It’s important to understand that not all Strata Managing Agents that accept appontments from developers are failing to help their client Owners Corporations.

Is this really a problem?

It certainly has been, which prompted the introduction of a number of new protections in the Strata Schemes Management Act 2015 (SSMA 2015) and its supporting Regulation. Before we discuss the new protections, it’s worth taking a moment to remember the context – which requires democratic decision making by a group of individuals.

Univerity of NSW City Futures’ published “Governing the Compact City” in 2012, and Chapter 8 states that 85% of respondents living in schemes less than a decade old have some form of identified defect. https://cityfutures.be.unsw.edu.au/research/projects/governing-the-compact-city-the-role-and-effectiveness-of-strata-management-in-higher-density-residential-developments/

With the narrowing of the definition of defects to which 6 year warranty applies, as opposed to 2 years, Owners Corporations really do need to be organised and act quickly if their statutory warranties are to be useful.

Readers who have experienced Lot Ownership and participation by service on the Strata Committee will know that governance in strata is cumbersome compared to single ownership of a whole property, and decision-making can be difficult. It can be hard enough to organise standard repairs and maintenance or deal with behavioural issues. It can be extremely difficulty for a group of individuals to make a collective decision to engage professionals to properly investigate suspected building defects, and to engage a solicitor to advise and act for the Owners Corporation – as quickly as this must happen in order to benefit from statutory warranties.

In any community, there can be some who quickly want to bury their heads in the sand, especially when these actions can generate some large bills. But the cost of not taking action in time can leave the Owners Corporation with far more expensive repairs to undertake, which will end up being paid for by Lot Owners (through levies) if legal action wasn’t taken in time or a satisfactory settlement wasn’t reached.

If the Strata Managing Agent is complacent, over-worked, or incapable of helping, or even worse may not want to help the process – the barriers to accessing the Owners Corporation’s legal rights can seem insurmountable. It can actually be beyond the ability of most Lot Owners to progress defect investigation and have the claim started – unless they have a lot of time and enthusiasm to drive the process without help.

So, what are the relevant changes in legislation?

• A Developer or a person connected to them cannot be appointed at a Strata Managing Agent until 10 years after registration of the Strata Plan (Section 49 of SSMA 2015). This is meant to prevent the conflict of interest referred above, however there is some ambiguity around who is and is not “connected” to a Developer and this applies to appointments AFTER commencement of the Act (30th November 2016).
• A limit on term of the appointment of a Strata Managing Agent to be 12 months if made at the First Annual General Meeting, and 3 years otherwise (Section 50 of SSMA 2015).
• A Developer cannot vote on building defects or their rectification (Clause 15 in Schedule 1 to SSMA 2015).
• Strata Committee members must disclose any Pecuniary interests in a matter being considered, and cannot be present during deliberation or vote on that matter unless the Strata Committee determines that they can (Clause 18 in Schedule 2 to SSMA 2015).
• The introduction of the 2% bond for new buildings (Section 207 of SSMA 2015).

Do these changes mean that Owners Corporations and Lot Owners are adequately protected?

They will help, but it is often commented that a consumer has better protection when buying a toaster than when buying an apartment.

The broad context of development and quality of construction must be considered, including: the use of private certifiers chosen by he developer; the Home Building Compensation Fund (previously Home Warranty Insurance) being limited to buildings not exceeding 3 storeys; the strict timelines for commencing action and limits of statutory warranties under the Home Building Act 1989 (and amendments to it in 2015); “Phoenixing” whereby developers use special purpose legal entities which may go bankrupt after completion of a project and use new legal entities to continue their business for future projects; and the adequacy of construction licensing in NSW.

Additional to the daily challenges of operating a community, the Owners Corporation must not only undertake routine repairs and maintenance and attend to ‘business as usual’ but also be able to make an informed and rational decision about whether to pursue a defect claim in a relatively short period of time.

So, what should Owners Corporations and Lot Owners do?

Much of the information required to make rational decisions about pursuing a defect claim will need to come from experts in construction and law. However, a helpful Strata Managing Agent will enable the Owners Corporation to make the initial decisions to engage such experts and to fund such investigation as an investment. They will also help collate and communicate relevant facts to voting Lot Owners so as to prevent irrational decision making arising from mis-information. And it needs to be done QUICKLY.

It is important to note that not all developer-appointed Strata Managing Agents are a problem. There are some excellent Strata Management Agencies that grow their businesses through relationships with developers. Those good agencies do have the ethics and competence to effectively manage any conflict that may arise and do provide the required support to their client Owners Corporations.

Young Strata does not have relationships with Developers or pursue appointments from them. That makes Young Strata a clear option for Lot Owners who aren’t being supported by their current Strata Managing Agent and do need to switch to an Agent that is willing to help.