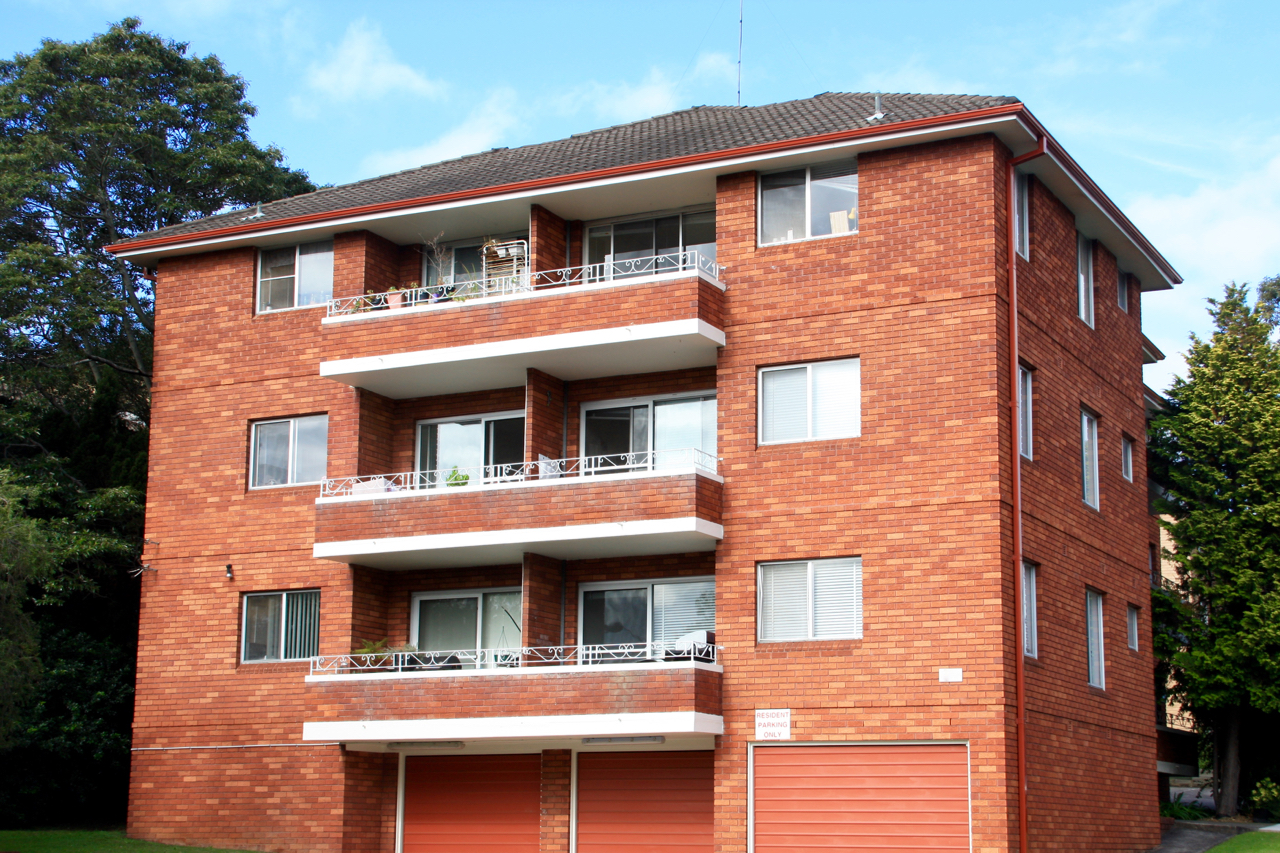 I was recently asked about forced sales in strata, enabling blocks to be redeveloped with less than unanimous consent. An associate of a developer encouraged a Lot Owner to fall into line with a proposed redevelopment and agree to sell his unit, claiming that the redevelopment was pretty much a done-deal because of agreements already in place with other owners – and the new legislation. Understandably, having heard reference to the strata reform and a new process for managing collective sale and renewal, the Lot Owner was quite concerned.

The arguments for and against this reform – not so clear cut

We can all sympathise with the elderly owner living in the unit that they’ve owned and occupied for decades, facing the challenge of relocation and dealing with legal and financial issues more complex than they’d care to contemplate.

The counter-argument is to improve the current situation whereby 1 Lot Owner can scuttle plans supported by an overwhelming majority of Owners, preventing a transaction which may be reasonable and profitable. As the situation stands one owner can veto a proposal against an unlimited number of supporting owners. NSW was successful in promoting the development of multi-storey unit blocks through pioneering Strata legislation since 1961, and many buildings are approaching the end of their physical lives. A plan to rebuild a strata block can be a practical matter of avoiding increasing repair and maintenance costs.

It is important to recognise that the process described below is outlined in DRAFT legislation, which is 1) subject to possible amendment before adoption, and 2) not yet in force.

How is Strata Renewal proposed?

NSW Fair Trading advises that it would establish a Strata Renewal Advice and Advocacy Program, including a hotline for information, advice, and referrals. Additional protections are expected for elderly and vulnerable owner-occupiers.

Where does this leave us?

The threshold of 75% of Lots supporting the Plan is the aspect of this proposed reform that has attracted the most attention, and is observed to be lower than equivalents in some other jurisdictions. Indeed many expect it to be raised by the time the legislation is adopted.

Although the 75% threshold is argued by many as being too low, Lot Owners will be made aware of any plan and will have the opportunity to participate in the process. The Land and Environment Court will also provide an opportunity for dissenting Owners to be heard and for the process to be scrutinised.

Above is not legal advice. It is commentary on proposed legislation issued by the Licensee of Young Strata, for information only. Any reader intending to rely on advice is encouraged to seek legal advice from a suitably qualified and experienced Solicitor.

# the adequacy of the settlement or compensation is a complex legal issue and further comment should be reserved for qualified commentators (Solicitors).