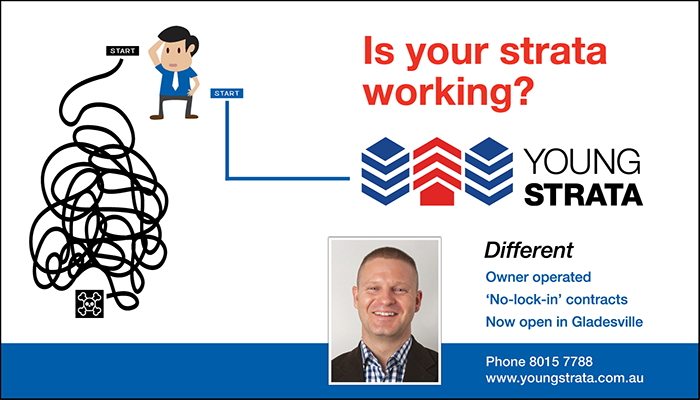 Yesterday the new Strata legislation passed through NSW Parliament, with only minor amendments to the Bills as introduced. Although not confirmed, the current expectation is for Commencement on 1st July 2016.

This may be a source of disappointment to those hoping for the hurdle to Strata Renewal (‘forced sales’) to be set at level of agreement higher than 75%. The timeline for a plan to be accepted or rejected was shortened from the draft of the Development Bill that was exhibited earlier in the year, disclosure requirements were slightly increased and other minor amendments made, but these fall short of the widespread call for a higher level of consent being required.

Specialist Strata Solicitors will be reviewing and identifying areas of ambiguity as well as challenges to be faced by Owners and Developers alike, as NSW first legislation intended to promote redevelopment of Strata Schemes comes into force.

Strata Managing Agents will be required to make increased disclosures of Commissions and benefits received and expected to be received, and refuse benefits which are not allowed.

Neither the developer nor those connected to them can be appointed as the Strata Managing Agent until 10 years after registration of the Scheme, and a number of other protections are intended to bring defects to light and assist the Owners Corporation to access its legal rights regarding rectification.

General Meetings for which a 25% quorum is not present will no longer need to be adjourned, but rather may proceed after 30 minutes with those present. Members may not need to be present in person to participate, but we await further details in the Regulations (to be released) specifying how this may be controlled. ‘Proxy farming’ is hampered by the new maximum of 1 Proxy per person for Schemes up to 20 lots, and 5% of Schemes over 20 lots.

Owners Corporations may be more inclined to pursue penalties for breaches of by-laws from the NSW Civil and Administrative Tribunal (NCAT) with penalties payable to the Owners Corporation unless NCAT orders otherwise. The new penalties (up to $1,100) are higher than currently available for by-law breaches, increasing for repeat offenders (up to $2,200), and going as high as $11,000 for repeated breaches of an Occupancy Limit by-law.

Certain renovations may now be classified as either Cosmetic or Minor, with correspondingly reduced approval requirements.

Strata Managing Agency Agreements are limited to a 3 year term, but Building Management Contracts may agree a term of up to 10 years.

Strata Managing Agents will be required to source 3 quotes for insurance renewal, but an Office-Bearer’s Liability (or equivalent) policy remains optional.

And more. MUCH more.

Where to from here

Above is not legal advice. It is commentary on new legislation issued by the Licensee of Young Strata, for information only. Any reader intending to rely on commentary is encouraged to seek legal advice from a suitably qualified and experienced Solicitor.